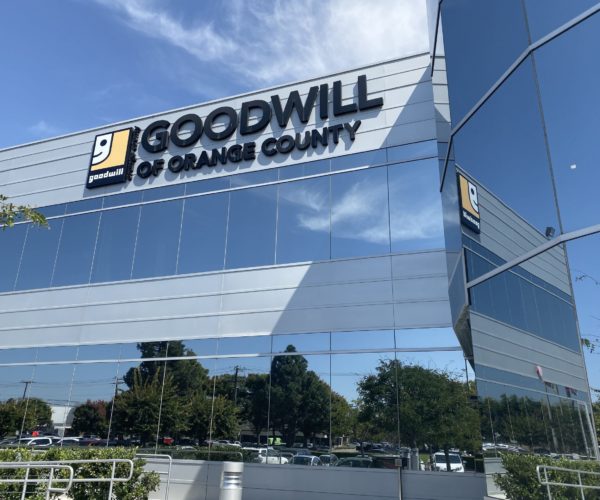 Colonel Denton Knapp (Ret), Director of the Tierney Center, says that they have reached major milestones for veterans and their families in the short time the Center has been a resource.

“One of the things that we’re very happy about is veterans not coming in at entry-level,” says Col. Knapp. “Most veterans have led somebody…One of the things we were able to do here was the average wage of getting veterans hired at was about $12.50 and now that’s up around $24 an hour, which is a huge increase just in two years of our capability to find meaningful jobs for veterans at their level.”

The Tierney Center has worked relentlessly to support struggling veterans and give them a better quality of life. “We had one veteran, living in his car — a marine that came in,” Col. Knapp continued.  “He had a degree in Engineering and we were able to get him a job at AT&T making six figures.”

“We had one veteran, living in his car — a marine that came in. He had a degree in Engineering and we were able to get him a job at AT&T making six figures.” -Denton Knapp

The Tierney Center is excited to continue its initiatives in the community and partner with other veteran service organizations to expand their efforts across Orange County.

You can join us in our ongoing effort to perpetuate the six core values of the Medal of Honor: courage, integrity, patriotism, citizenship, commitment, and sacrifice. The Foundation is 100% fully funded by contributions, and supporters like you enable us to accomplish our mission. Every dollar the Foundation receives bolsters efforts to sustain the legacy of the Medal of Honor through education, outreach, and recognition.  Join us in making a difference each and every day with your contributions.