The Congressional Medal of Honor Society is dedicated to sharing the stories behind the Medal of Honor to inspire future generations through the values embodied by the Medal and through the character of those whose actions went above and beyond the call of duty. One way we do this is through our Living History Videos.

Living History Videos give people everywhere a chance to hear the incredible stories of the Medal of Honor as told directly by the Recipients of the Medal.

Each video focuses on one Medal of Honor Recipient and asks them to elaborate on their story and service. In the videos, Recipients discuss the actions that took place before and after they received the Medal while video and imagery help to bring the stories to life.

Recently, while in Charleston for our Citizen Honors Service Week, our team had the opportunity to sit down with Recipients Gary Michael Rose and Matthew Williams to talk about their life and service. These interviews will soon become part of our latest editions in our Living History Videos series. Want a sneak peek?  Discover their stories below. 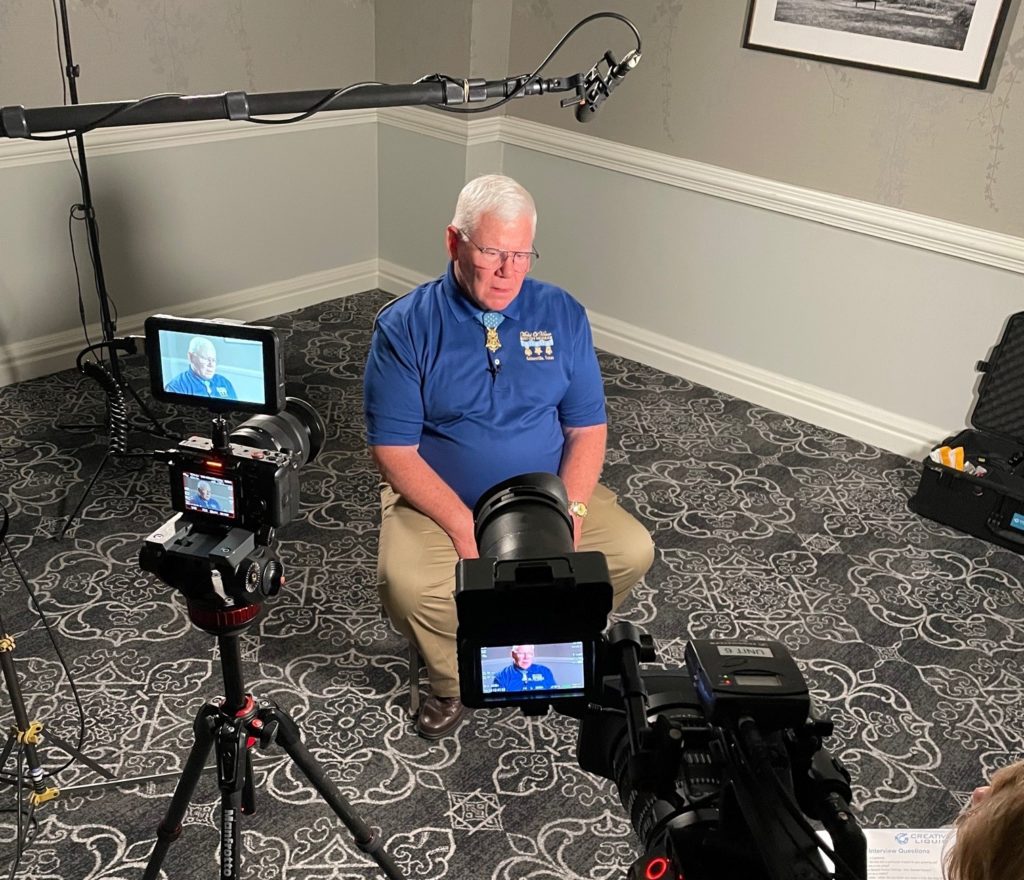 Recipient Gary Rose went beyond the call of duty and received the Medal of Honor for his service in the U.S. Army during the Vietnam War as a Special Forces medic.

Between Sept. 11-14, 1970, Rose’s company was engaged by a hostile enemy force. Rose, a sergeant at the time, braved fire to aid a wounded soldier, using his own body to protect him from further injury while treating his wounds. After he was finished, he aided other soldiers and exposed himself to fire as he loaded his comrades into a helicopter for medical evacuation.

Even though he had been injured many times over the course of the four days, he never wavered in his service to others. His actions that went above the call of duty were critical in saving numerous lives during the attack. 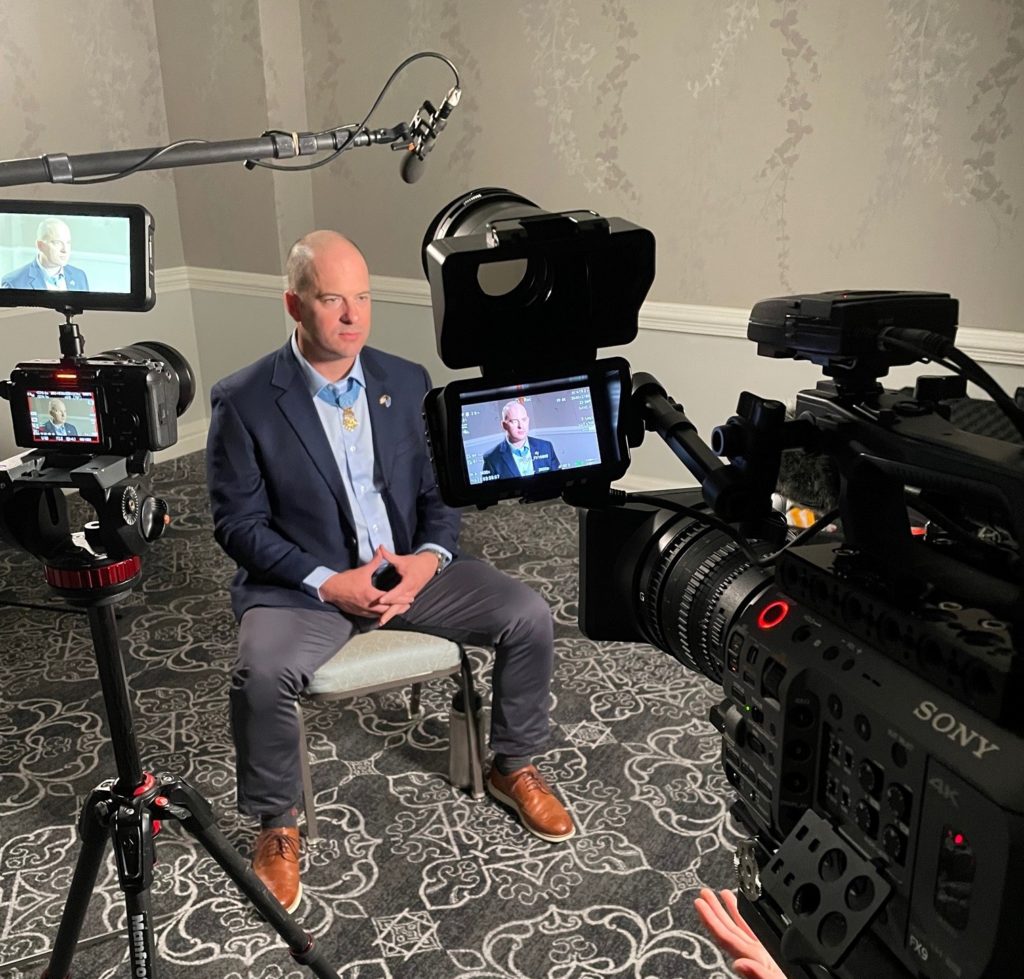 On April 6, 2008, Sgt. Major Matthew Williams went beyond the call of duty in his service to our country during the War on Terrorism in Afghanistan.

As part of Operation Enduring Freedom, Williams, a sergeant at the time, was inserted by helicopter into a location in Afghanistan as part of an assault element. While on this mission, he learned that the lead element was on the verge of being overrun. Upon hearing this, Williams sprang into action to assist, all while braving the extreme elements surrounding them.

Williams aided several wounded soldiers and exposed himself to enemy fire to help load casualties onto helicopters. His disregard for his own personal safety saved the lives of four critically wounded soldiers.

If you are interested in viewing our Living History Videos, we invite you to sign up for our newsletter where we feature a new Medal of Honor Recipient each month. You can also view our full collection of videos here.