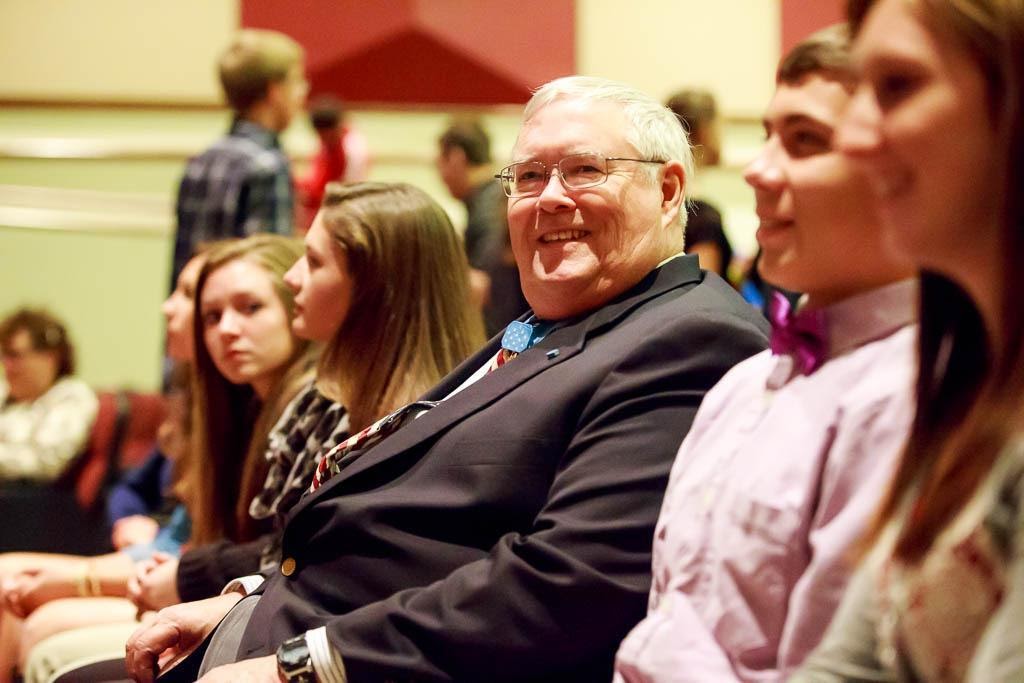 On May 19th, 2021, Recipient Charles C. Hagemeister passed away at the age of seventy-four in Leavenworth, Kansas. He was awarded the Medal of Honor for his courage and bravery while serving as a medic during the Vietnam War. This week, we invite you to remember his service and legacy.

Receiving the Medal of Honor

On March 20th, 1967, Recipient Charles Hagemeister’s platoon suddenly came under fire by an enemy force in the Republic of Vietnam. During the attack, Recipient Hagemeister noticed that two of his comrades were seriously wounded. With disregard for his personal safety, he quickly provided them with medical aid through a hail of enemy fire and continued to render lifesaving treatment to others who had fallen. He also put together a plan to evacuate the wounded from their dangerous location, calling on a nearby platoon for help. He evacuated and saved the lives of many of his comrades, further inspiring his

platoon to repel the enemy assault. On May 14th, 1968, President Lyndon Johnson presented Charles Hagemeister with the Medal of Honor for his actions.

After receiving the Medal of Honor, Recipient Hagemeister made the Army a career, becoming an officer and retiring as a lieutenant colonel in 1990. Following his retirement from the military, he worked for Leavenworth area military contractors until 2015.

Throughout the years, Recipient Hagemeister dedicated himself to the work of the Congressional Medal of Honor Society, demonstrating his commitment to further serve our country and mission. Most recently, he served on the Society’s Board of Directors as secretary.

In addition to serving on the board, Recipient Hagemeister was also greatly involved in our Character Development Program. He served as the program’s advisor, bringing his unique perspective and expertise to our program. Throughout the years, he enjoyed meeting students and teachers across the country and educating them about the importance of serving others. Recipient Charles Hagemeister inspired many through his continued service and will be greatly missed.

Click to view our webinar interview with Medal of Honor Recipient Charles Hagemeister.