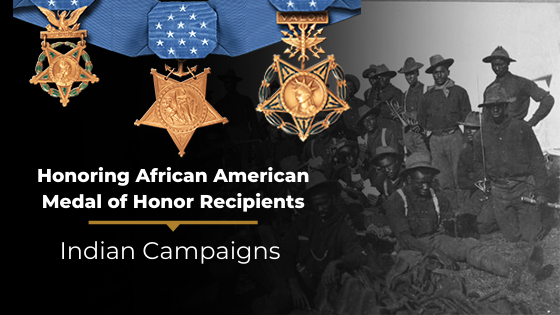 Native Americans held uneasy relationships with English, French, Spanish, Dutch, Swedish and American settlers since the arrival of the first colonists in Jamestown, Virginia in 1607. Over the next three centuries, the U.S. and various native tribes faced off in multiple armed conflicts known as the Indian Campaigns, which reshaped America and the lives of millions of indigenous people.

What were the Indian Campaigns?

The Indian Wars or Indian Campaigns were a collection of armed conflicts fought in North America against Native American and First Nation tribes between the 17th century and the early 20th century. The tribes fought against European governments and colonists, as well as the United States and its settlers. Most conflicts were due to land disputes, while others were tied to trade expansion, cultural clashes, crimes, and other issues. The conflicts led to the Indian Removal Act of 1830, authorizing the U.S. government to relocate indigenous people to specially designated and federally protected and subsidized reservations. This policy refined the West.

Stay connected with us by​ signing up for our monthly newsletter​. Also, donate today​ to make a difference! Your contributions help to promote and preserve the legacy of the Medal of Honor. The Congressional Medal of Honor Foundation is a registered 501(c)(3) non-profit organization with tax ID number 25-1828488.