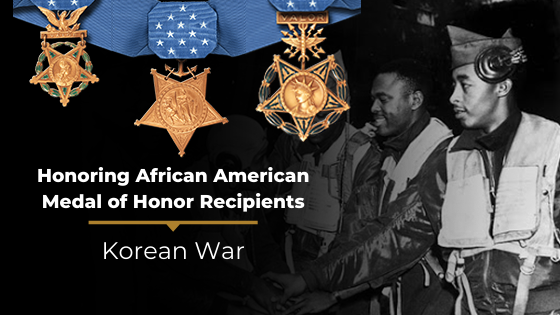 The Korean War was the first major conflict following World War II and the first Cold War conflict between the Soviet Union and the United States. Today, we recognize Medal of Honor Recipients Cornelius Charlton and Williams Thompson, both of whom fought bravely, and with honor, as they made the ultimate sacrifice.

What Was the Korean War?

In June 1950, the North Korean People’s Army invaded the south. By the time fighting ended in July 1953, approximately 5,000,000 soldiers and civilians were killed. While the Korean War rarely receives the attention given to WW I,  WW II, and the Vietnam War, the sacrifices of Charlton and Thompson were no less valiant.

When his commanding officer was wounded while attacking heavily-defended hostile 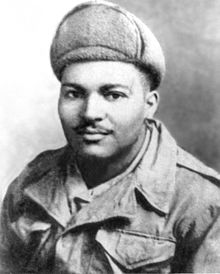 positions, Sgt. Cornelius Charlton assumed command, rallying the platoon, and led an assault against the hill. The attack continued until the unit suffered heavy casualties and became pinned down. Refusing medical attention, Sgt. Charlton led a second charge and then a third. During the final charge, he was hit by a grenade but continued on despite suffering a severe chest wound. Sgt. Charlton successfully completed his mission and eliminated two hostile positions before he succumbed to his injuries.

Recipient PFC William Thompson entered the U.S. Army in 1945 and served tours in Alaska and Japan before serving as a machine gunner in the U.S. 24th Infantry Regiment, M 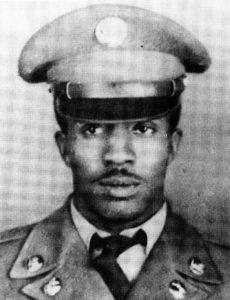 Company, 3rd Battalion. On Aug. 6, 1950, enemy forces launched a surprise attack on his unit. He made the ultimate sacrifice by setting up his machine gun in the path of the enemy, allowing his fellow soldiers to withdraw to more advantageous positions. PFC Thompson was wounded several times by small arms fire and grenade shrapnel. His commanding officer ordered him to withdraw, but Thompson refused. He continued to lay down covering fire allowing more U.S. soldiers to pull back before he was mortally wounded by a grenade.

Stay connected with us every month and ​join our monthly newsletter​. ​Donate today​ to make a difference! Your dollars help perpetuate the legacy of the Medal of Honor. The Congressional Medal of Honor Foundation is a registered 501(c)(3) non-profit organization with tax ID number 25-1828488.