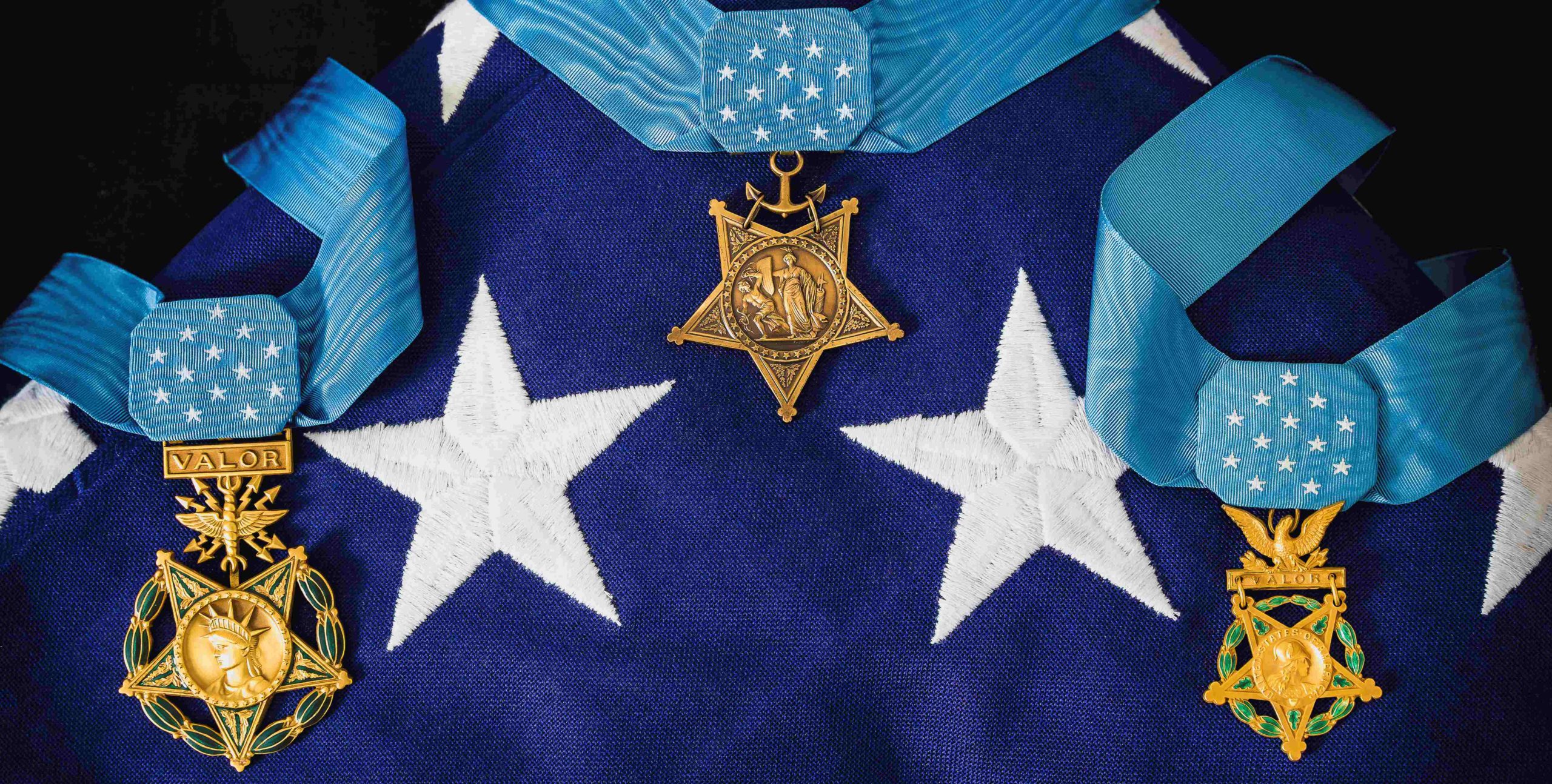 The Medal of Honor and Other U.S. Medals 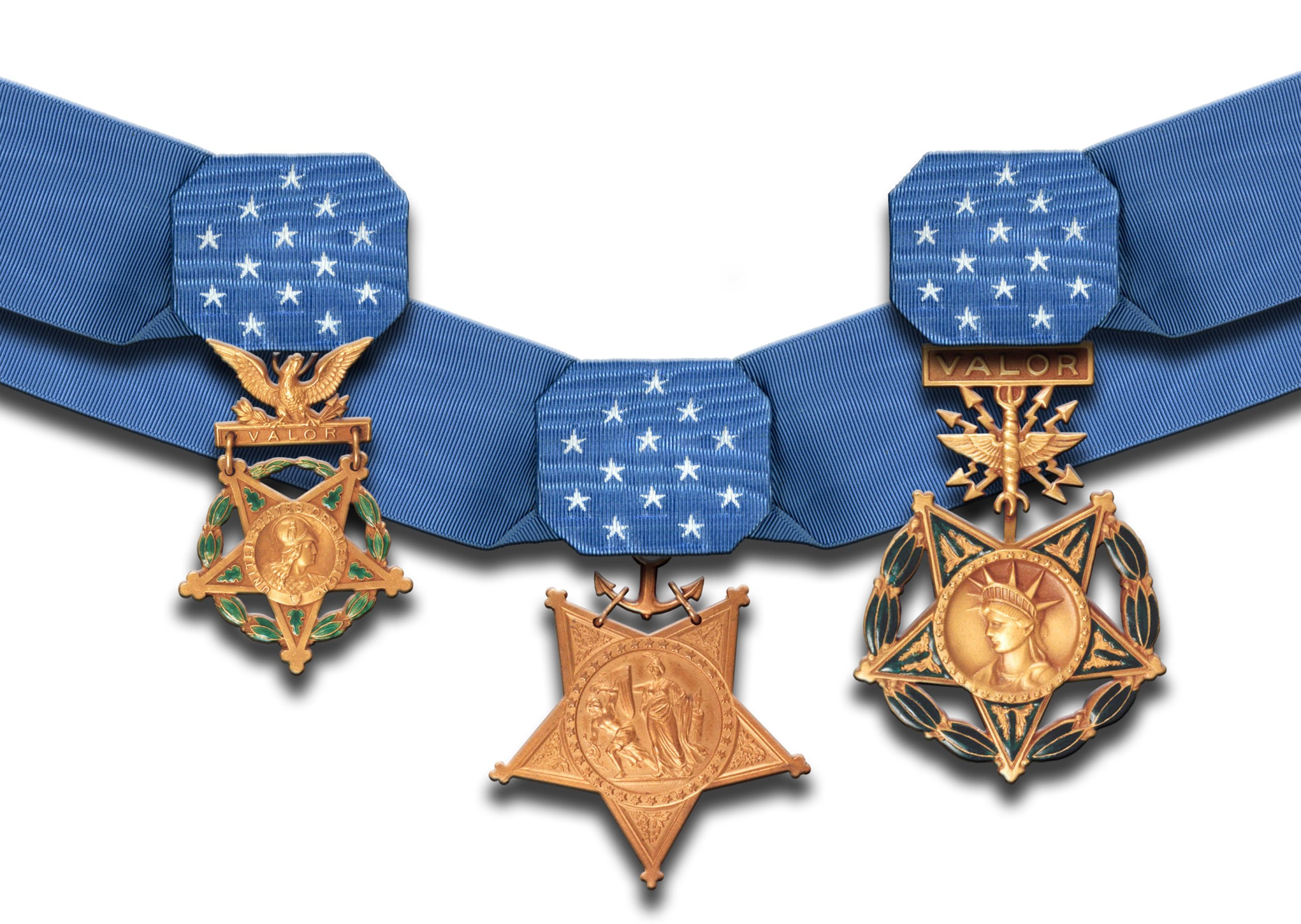 The Medal of Honor is the nation’s most prestigious military decoration that may be awarded to recognize American armed forces personnel – U.S. Army, U.S. Navy, U.S. Marines, U.S. Air Force, U.S. Space Force, and U.S. Coast Guard – who have distinguished themselves by acts of valor in combat. 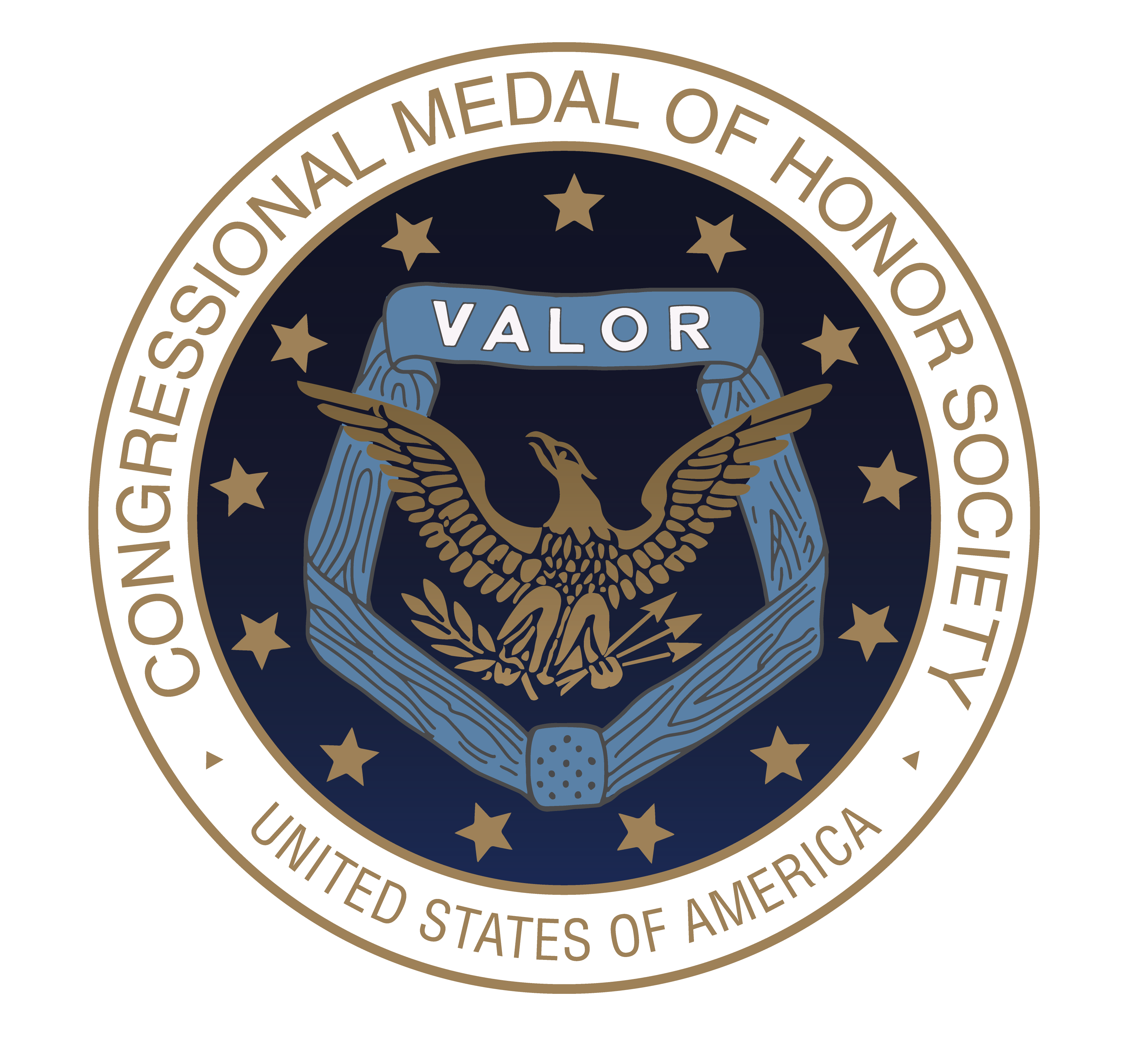 The Congressional Medal of Honor Society was chartered by Congress in 1958 and its membership is comprised exclusively of those who wear the Medal of Honor, our nation’s highest military award for valor. As individuals who have gone above and beyond the call of duty, the Medal of Honor Recipients are committed to serving our country in peace as they did in war by championing the values embodied in the Medal: courage, commitment, integrity, sacrifice, citizenship, and patriotism.

The Society is not involved in the nominations or awards process for the Medal of Honor. It is a 501(c)3 organization dedicated to preserving the legacy of the Medal of Honor and its Recipients, inspiring America’s youth and its Veterans, and supporting the Recipients as they connect with communities across the country. For more information, please visit: https://www.cmohs.org.

The Congressional Gold Medal is an award bestowed by the United States Congress. It is Congress’s highest expression of national appreciation for distinguished achievements and contributions by individuals, institutions, or groups. It can be awarded to anyone Congress deems worthy.

The Presidential Medal of Freedom

Since 1963, the Presidential Medal of Freedom has been an award bestowed by the president of the United States to recognize people who have made “an especially meritorious contribution to the security or national interests of the United States, world peace, cultural or other significant public or private endeavors.”