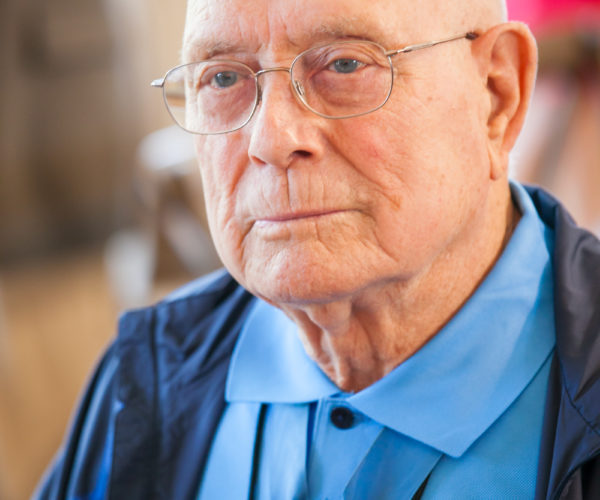 President Harry S. Truman presented Williams with the Medal of Honor on White House grounds in Washington, D.C., on Oct. 5, 1945, for his actions during the battle for Iwo Jima.  On Feb. 23, 1945, then-Corporal Williams was a Marine Demolition Operator with Headquarters Company, 1st Battalion, 21st Marines, 3rd Marine Division, which confronted a series of camouflaged, reinforced concrete pill boxes lining the outskirts of an airfield that U.S. Marines were trying to take. Over the course of four hours, Williams, armed with a flamethrower and guarded by four Marine riflemen, repeatedly ran the width of the beach while under intense enemy fire to disarm and destroy seven pillboxes. His actions neutralized a considerable obstacle and created an access point for Marine Infantry units.

Speaking about the significance of the Medal of Honor Williams once said, “The Medal represents what the country has always stood for. Sacrifice. The day I was born . . . . I was handed a gem that is absolutely impossible to buy. That was my freedom. Can’t pay for it. There is not enough money in the world. So this Medal, to me, stands for sacrifice and service.”

Williams was born in Quiet Dell, West Virginia, on Oct. 2, 1923. He served in the Civilian Conservation Corps for one and a half years during the 1930s and then enlisted in the Marine Corps in 1943 while World War II was underway. Following his retirement from the military in 1969 as Chief Warrant Officer Four, he worked for the U.S. Department of Veterans Affairs as a Veterans Service Representative.

In 2010, Williams created the Woody Williams Foundation to honor and remember the sacrifices of Gold Star Families—the immediate family member(s) of a fallen service member who died while serving in a time of conflict. The USS Hershel “Woody” Williams (ESB-4) was christened in his name in 2020. He was one of the charter members of the Congressional Medal of Honor Society when it was founded in 1958, and he served as its Chaplain for decades.

He is survived by numerous family members. Burial arrangements are pending.

There are 63 recipients alive today.

Chartered by Congress in 1958, its membership consists exclusively of those individuals who have received the Medal of Honor. There are 63 living Recipients. 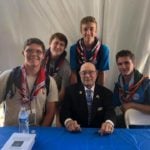 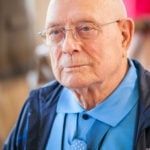 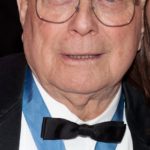 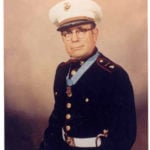 Middle and high school teachers from all subject areas, along with counselors, coaches, and administrators are invited to attend this training day. The session will provide everything you need to…

Alwyn Cashe was posthumously presented with the Medal of Honor at a December 16, 2021, at a White House ceremony. The Medal was presented for Cashe's valorous actions on October…