Beginning Nov. 23, moviegoers will have the chance to see a dramatic story of two Korean War US Navy aviators—Jesse Brown and Medal of Honor recipient Tom Hudner– play out on the big screen in the movie, Devotion.

The production comes five years after Tom Hudner’s passing at the age of 93 in his home state of Massachusetts, but the movie’s co-star, Glen Powell, was able to meet the war hero he depicts in the film earlier that year.

In a statement on the occasion of Powell being named the Congressional Medal of Honor Society’s 2022 Bob Hope awardee, Tom Hudner Jr., shared his family’s feelings about the actor.

Hudner wrote, “Glen made a positive impression on my father and our family, when he came to my parents’ home in Concord, Massachusetts, on Memorial Day 2017, to meet Dad and to discuss his desire to make the story of ‘Devotion’ into a movie, and to play Dad in the film. Glen’s personal character and his belief in the story, and his respect for military service and selfless sacrifice, were evident from that first meeting.  As a family, we are grateful that Glen took on this role, and we are proud of his portrayal of Tom Hudner.”

Although he was to be the subject of the blockbuster movie, Hudner’s son shared, “My father was a very humble man, and felt that his Medal of Honor action was simply representative of the selfless service and sacrifice that has been exhibited by countless military men and women throughout our nation’s history. Certainly his fellow Medal of Honor recipients represent these ideals in their highest form.” 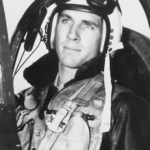 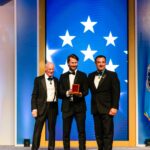 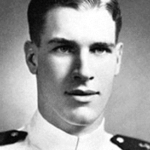 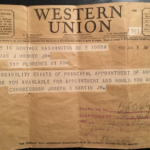 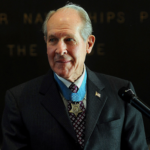 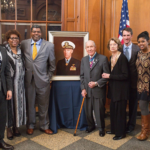 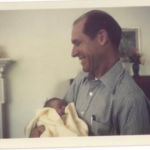 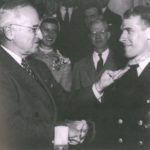 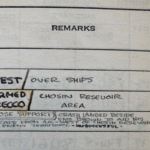 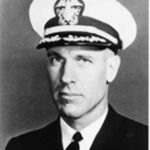 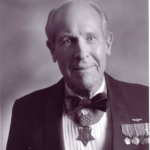 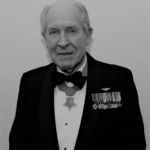