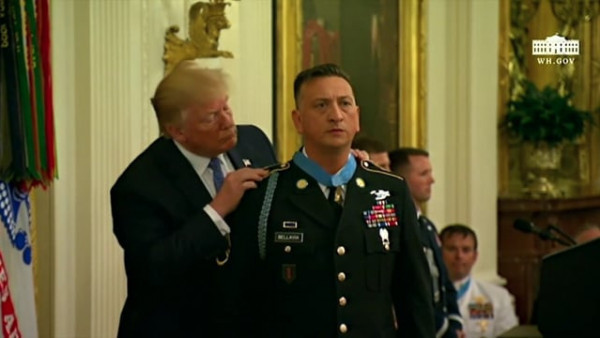 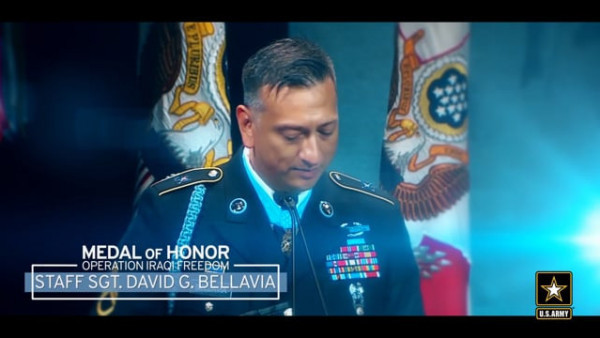 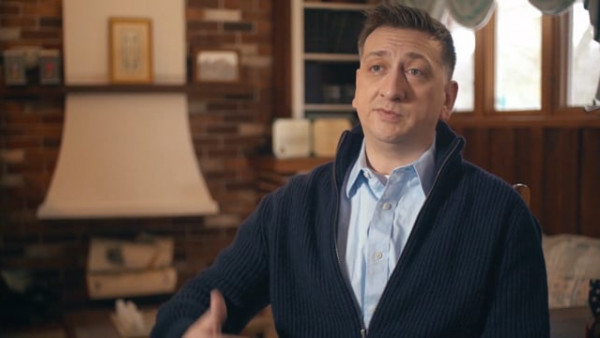 Best of the Best: David Bellavia and the Battle of Fallujah

Students will explain the significance of honoring veterans for their service to the United States, examine the sacrifices that service members make when they serve, and reflect on the place of service members and veterans in our society