Medal of Honor Recipient Robert D. Maxwell Passes Away at 98 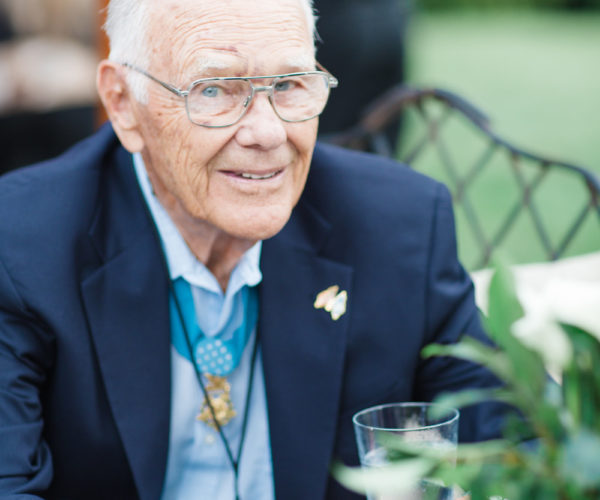 He was born in Boise, Idaho, on October 26, 1920. He enlisted in 1942. He was presented the Medal of Honor in 1945 in Denver, Colorado, by Major General C. H. Danielson for valor in WWII. At the time of his presentation, he reportedly said that he hoped to return home to help take care of his grandmother and resume his education.

On September 7, 1944, Technician 5th Grade Maxwell’s battalion observation post near Besancon, France, faced an overwhelming onslaught by enemy infantry. He aggressively fought off advancing enemy elements and, by his calmness, tenacity, and fortitude, inspired his fellows to continue an unequal struggle. When an enemy hand grenade was thrown in the midst of his squad, Technician 5th Grade Maxwell unhesitatingly hurled himself squarely upon it, using his blanket and his unprotected body to absorb the full force of the explosion. This act of instantaneous heroism permanently maimed Technician 5th Grade Maxwell but saved the lives of his comrades in arms and facilitated maintenance of vital military communications during the temporary withdrawal of the battalion’s forward headquarters.

He is survived by his daughters and numerous grandchildren.

Funeral services are pending. There are 70 recipients alive today. 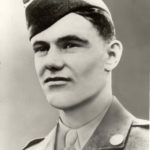 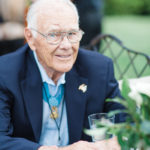 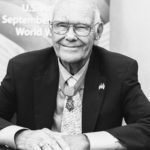