The Medal of Honor is the United States' highest award for military valor in action. And while over 150 years have passed since its inception, the meaning behind the Medal has never tarnished. Etched within are the very values that each Recipient displayed in the moments that mattered—bravery, courage, sacrifice, integrity. A deep love of country and a desire to always do what is right.

A distinguished award presented only to the deserving, the Medal tells a story of its own. 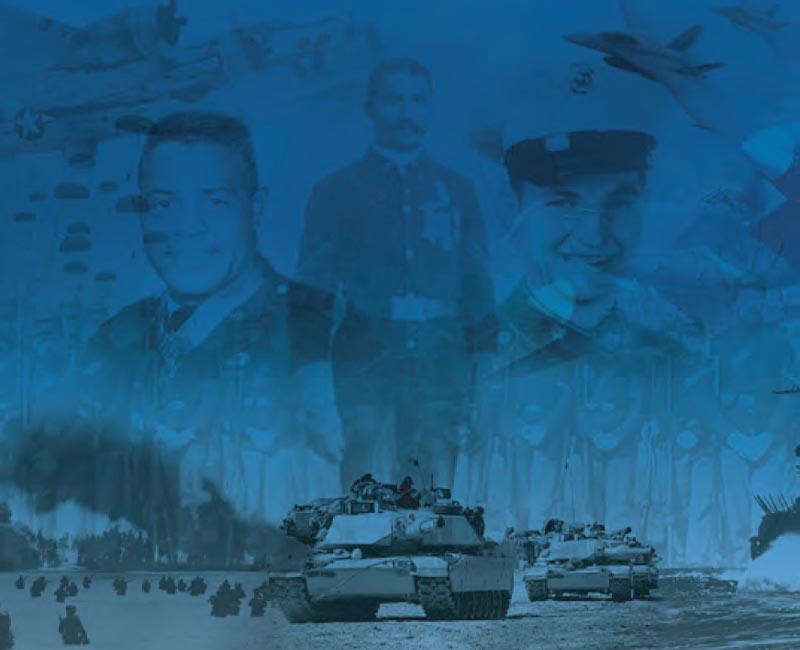 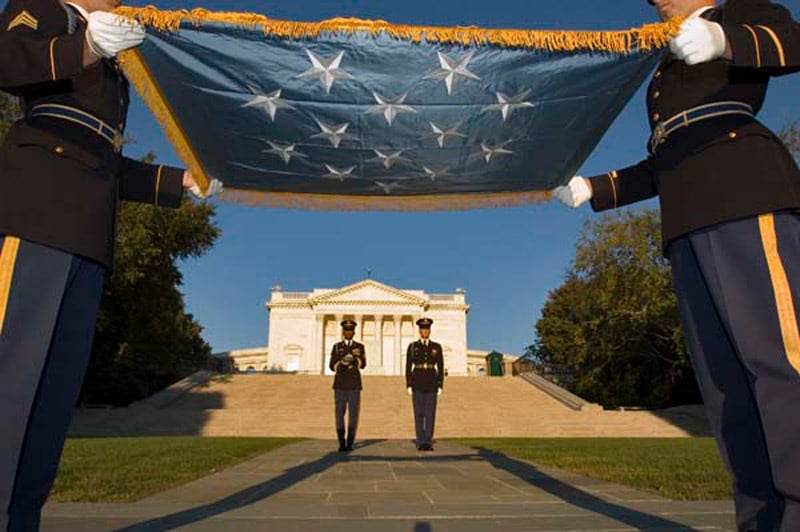 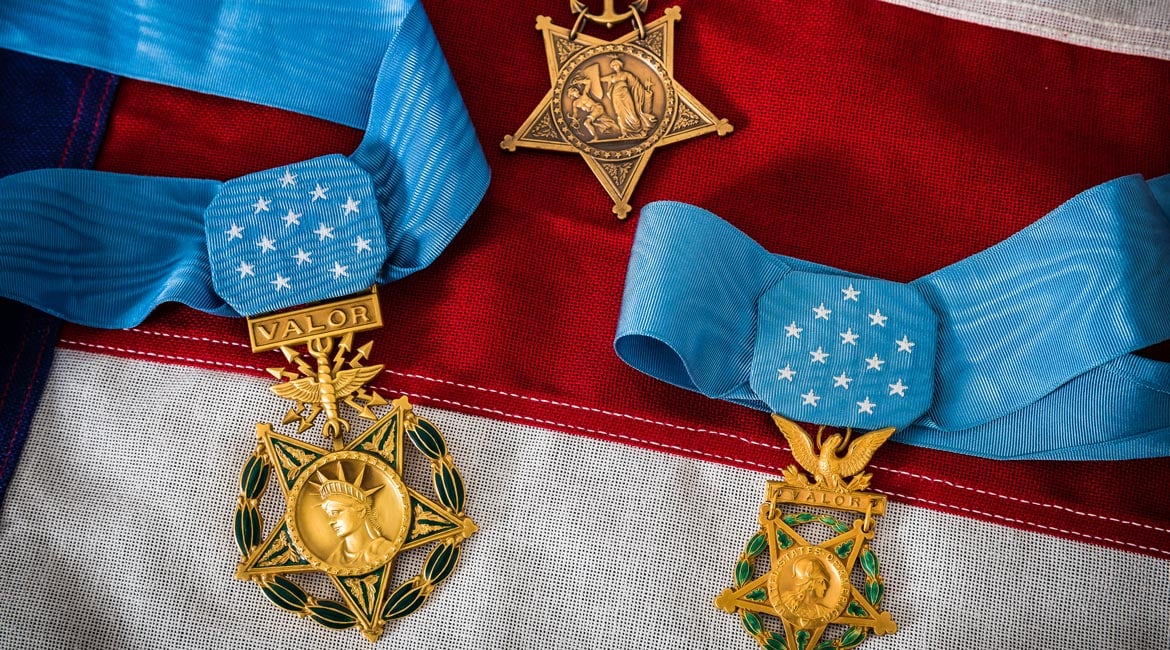 Steeped with symbolism, the Medal of Honor was thoughtfully designed to portray the very values its Recipients displayed.

The standards to award the Medal of Honor have evolved over time, but the Medal has always stood for actions that go above and beyond. The current criteria were established in 1963 during the Vietnam War.

All recommendations require thorough reports on the act itself, the battlefield and its setting; at least two sworn eyewitness statements; and any other compelling evidence that can be gathered. Recommendation packets must be approved all the way up the military command structure, ending with the United States President as the Commander-in-Chief. 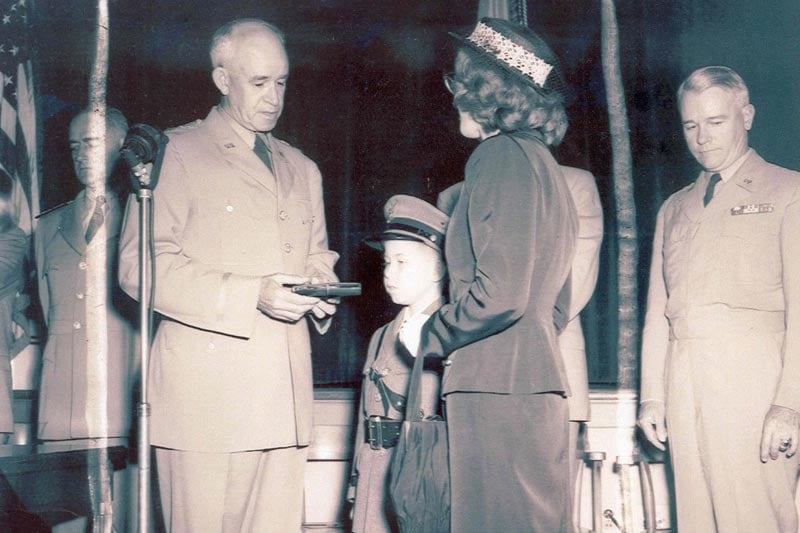 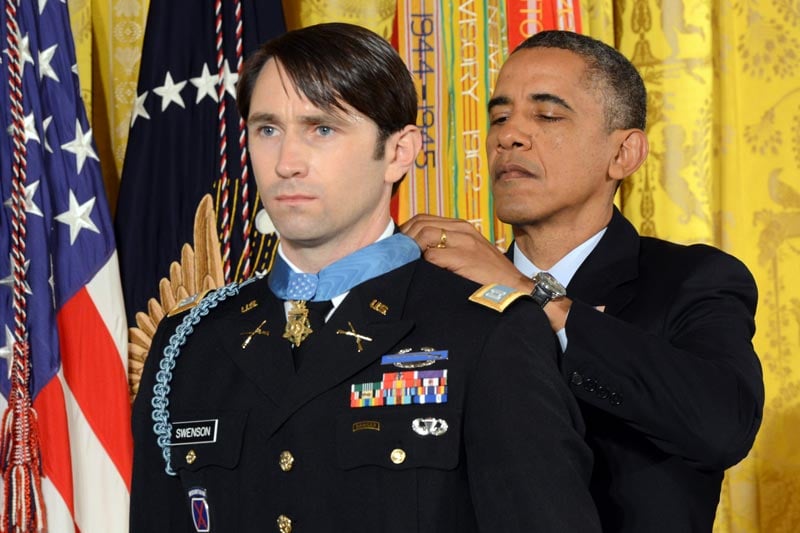 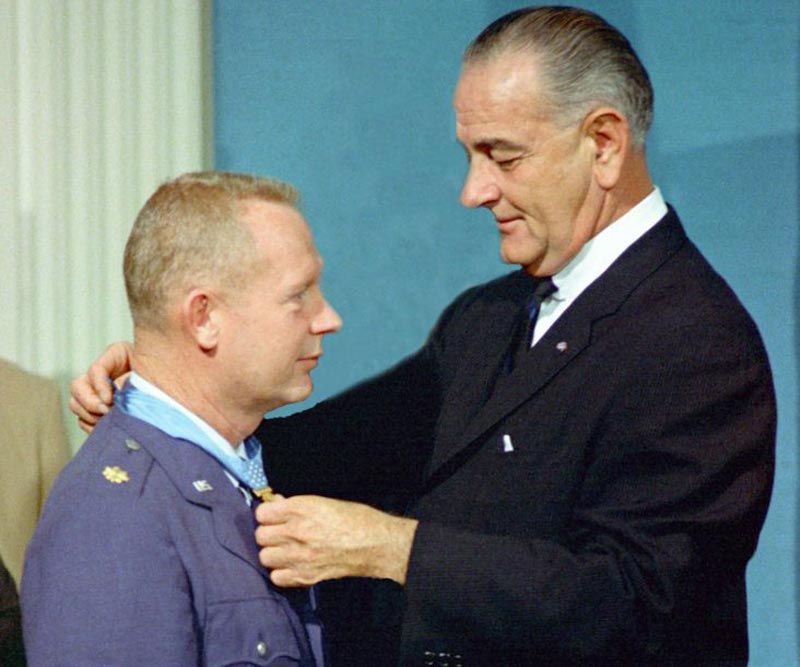