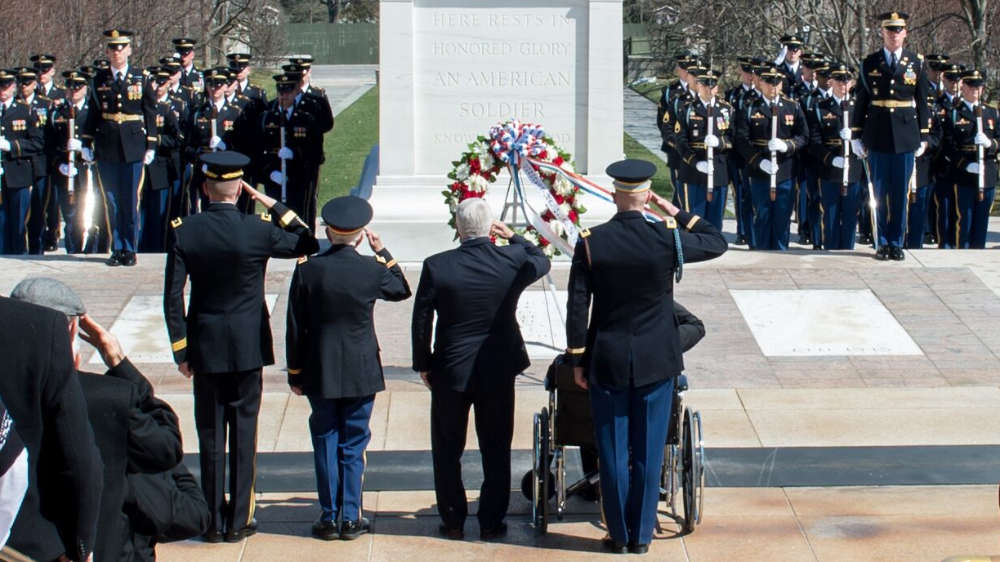 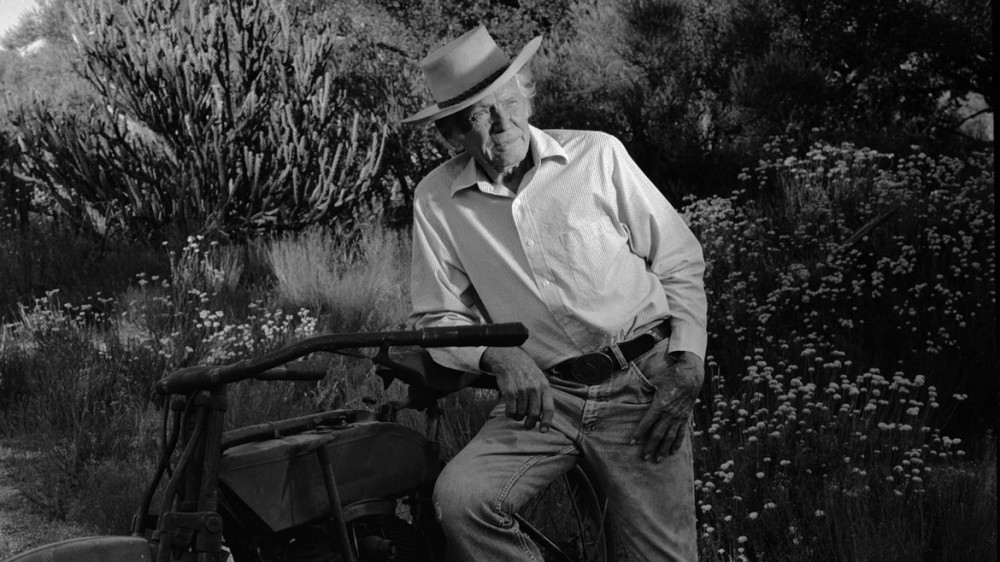 When Pearl Harbor was attacked on December 7, 1941, the Japanese forces also attacked other U.S. interests, including Kaneohe Bay, Hawaii. Finn took a lead in defending the Naval Air Station located there. 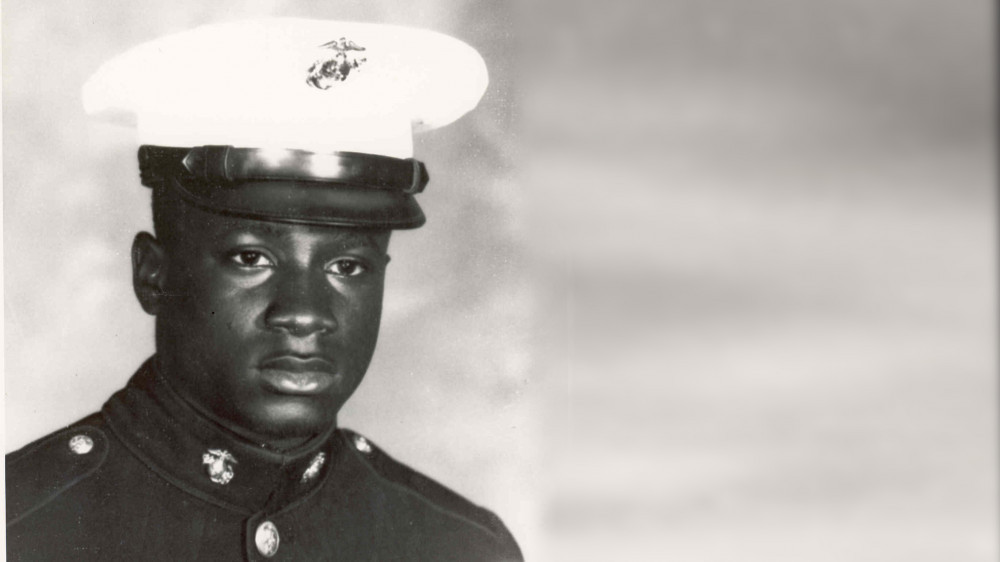 Jenkins used his body as a shield to save the life of another Marine during the Vietnam War on March 5, 1969. 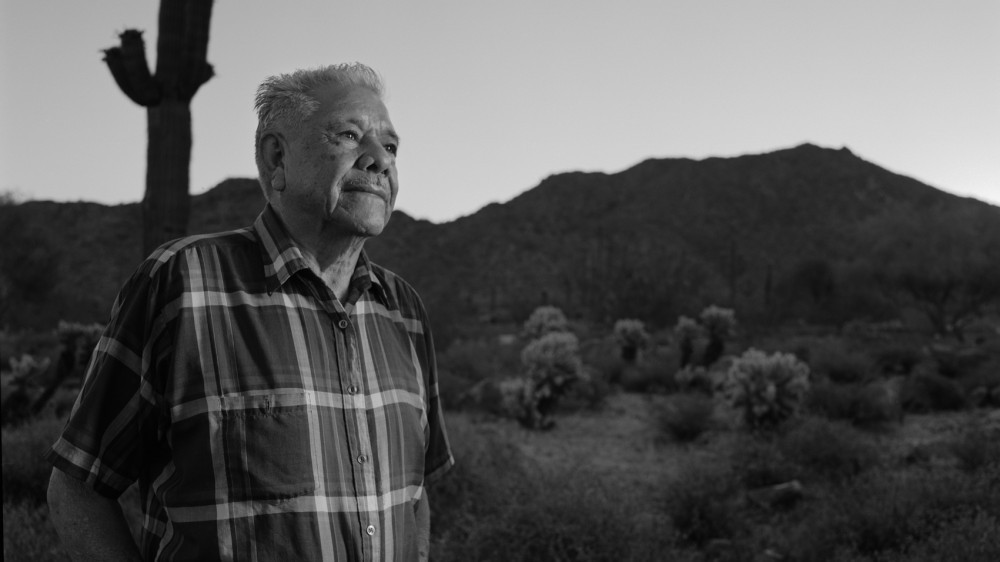 During World War II, Herrera became a one-man Army, charging strongholds to allow the capture of two emplacements and enabling his company to advance. 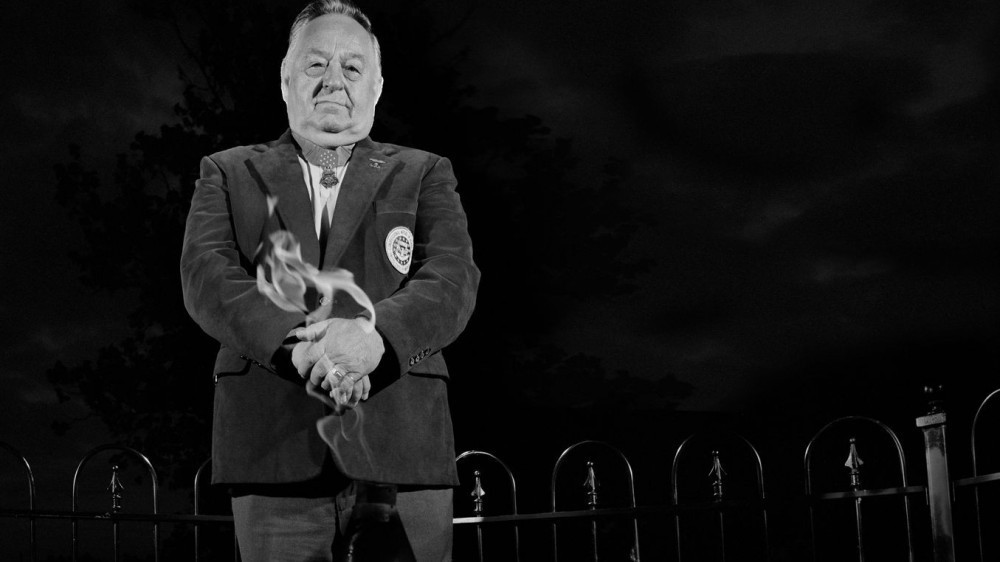 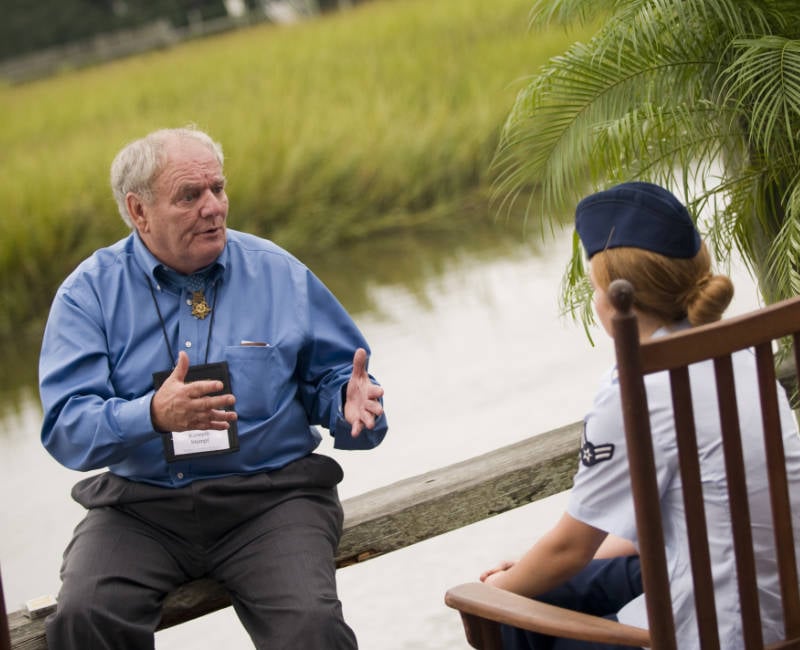 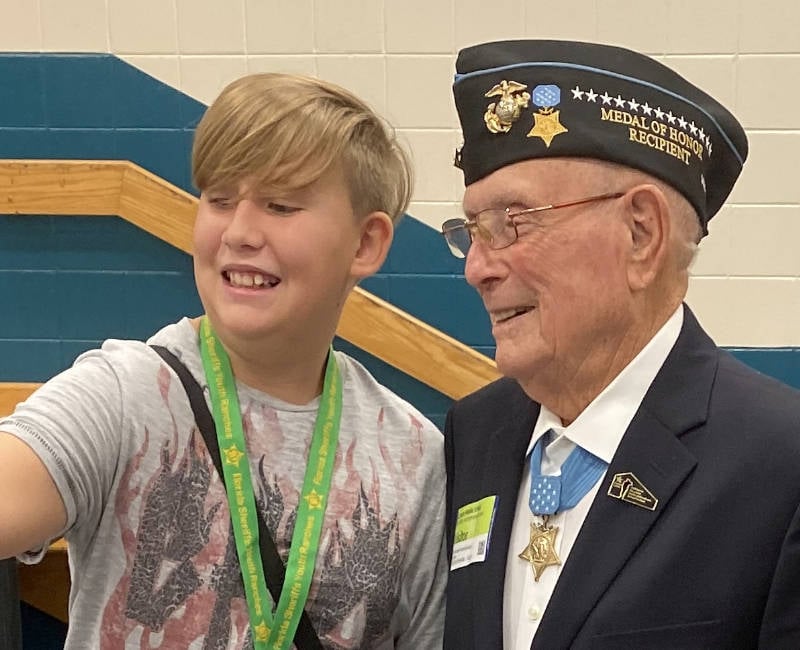 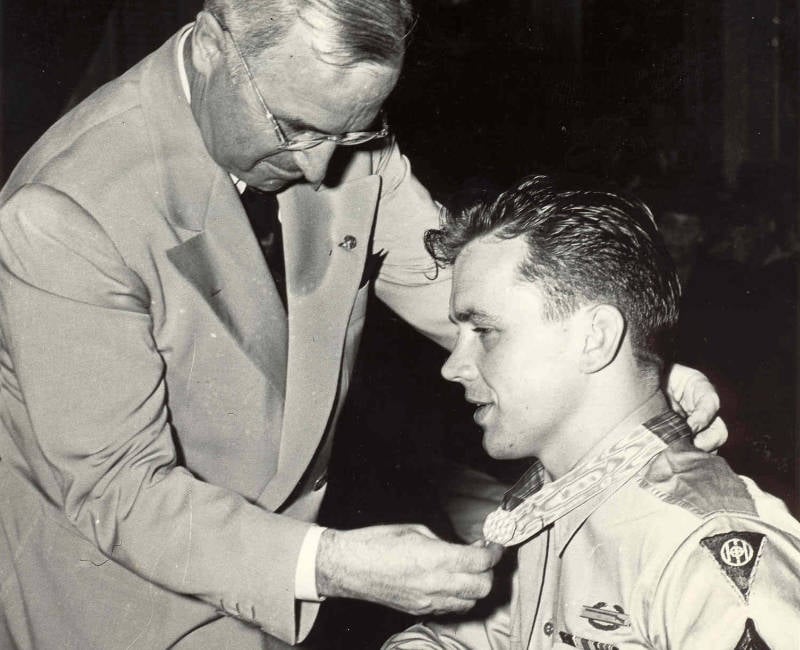 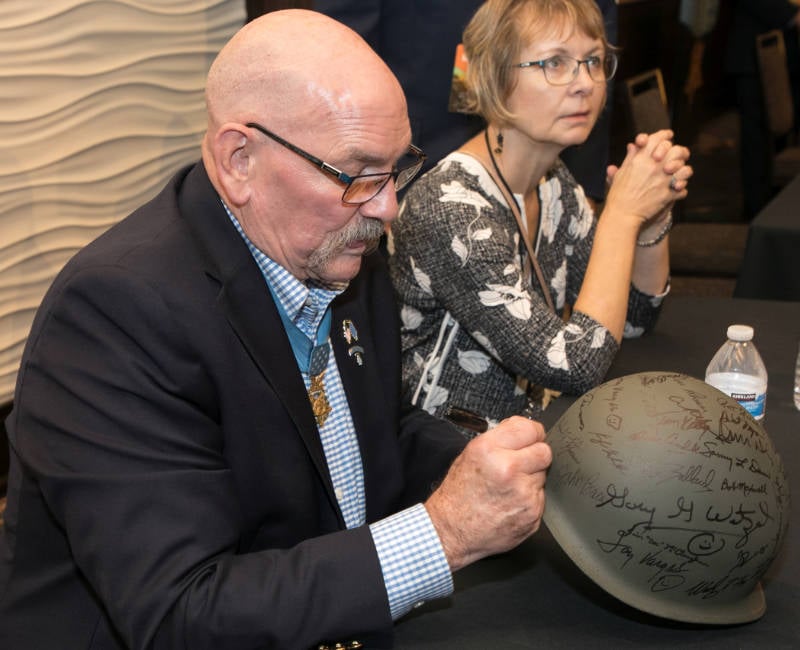