On August 14, 1958, President Dwight Eisenhower signed the Congressional Charter for the Congressional Medal of Honor Society. Though the Society’s mission and scope has expanded, the Charter is still the guiding light.

Today, the Society helps the Medal of Honor Recipients continue their service to the country by connecting with their communities, veterans, and youth. In order to continue their legacy, the Society embraces the values inherent in the Medal: courage, commitment, integrity, sacrifice, citizenship, and patriotism. By serving, remembering, supporting, and honoring the sacrifice of the Recipients, by sharing the stories and values inherent in them, we understand the responsibility and potential within each one of us to inspire the world. 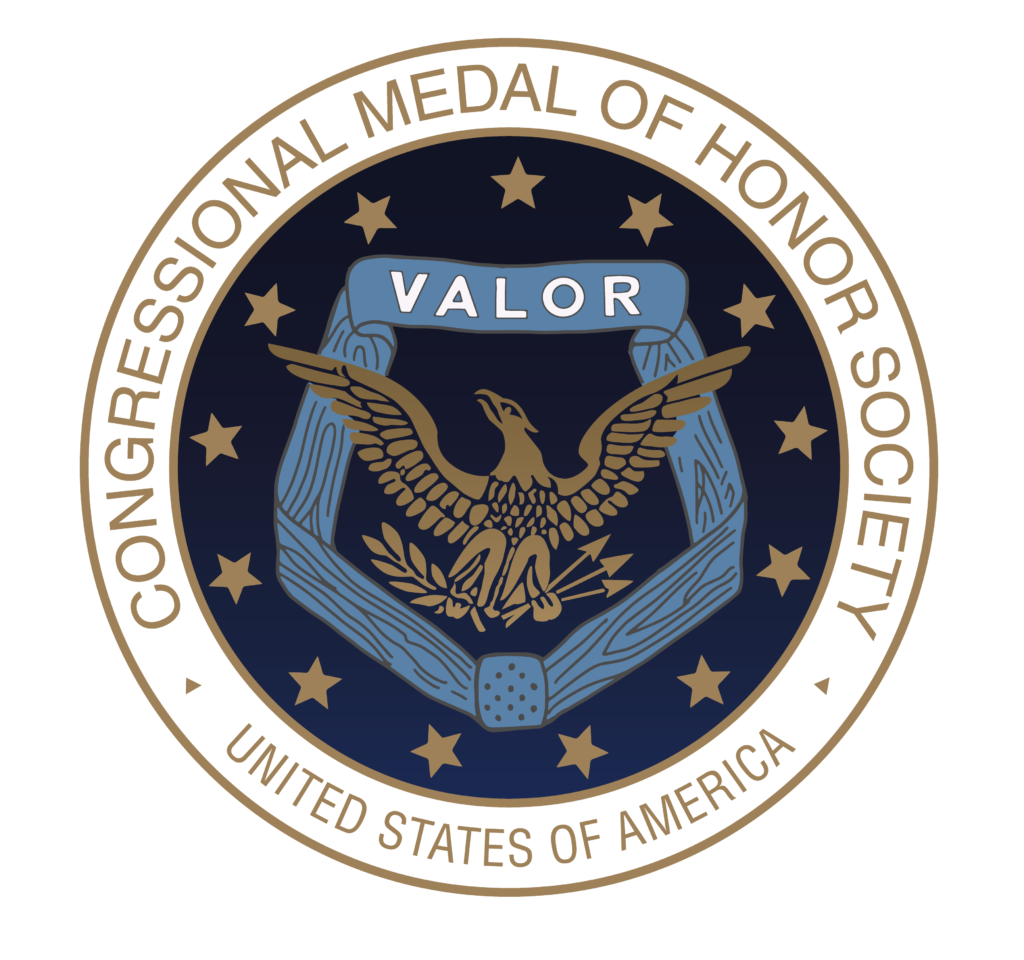 The Society’s programs include:

The road to where we are today began in 1886, when the United States War Department published the first official list, or roster, of those who had been presented the Medal of Honor up to that point. Four years later, the Medal of Honor Legion was organized in Washington, DC, at a Grand Army of the Republic reunion.

A private organization, Legion membership could only be obtained by application, part of which required an individual be listed on the official War Department roster. The group provided socialization and aid to Medal of Honor Recipients. It cost $2.00 to join with an additional $1.00 annual dues, and national conventions were held every year. Areas with large number of Recipients, like Philadelphia, PA; New York City, NY; and Washington, DC, all had local arms of the Legion and held their own meetings.

In 1918, the Legion expanded its membership to Recipients of the Distinguished Service Cross and Navy Cross in 1918 and renamed itself the Army and Navy Legion of Valor of the United States. Eventually, the Military Order of the Medal of Honor was folded into the Legion of Valor in 1925, partially a result of the declining population of living Civil War Medal of Honor Recipients, who were the largest portion of their membership.

Ten years later the organization was dissolved in favor of a Charter from the Congress, which was signed the next year by President Dwight D. Eisenhower on August 14, 1958 (Public Law 85-642). The Charter entrusted the new organization with forming a bond between Medal of Honor Recipients; protecting and upholding the dignity and honor of the Medal; protecting the name of the medal and Recipients; providing aid to all Recipients and their widows; serving the country in peace as in war; inspiring and stimulating youth the become worth citizens; and fostering and perpetuating Americanism.

To stay up to date on upcoming events, special announcements, and stories of Medal of Honor Recipients, sign up to receive our monthly newsletter. 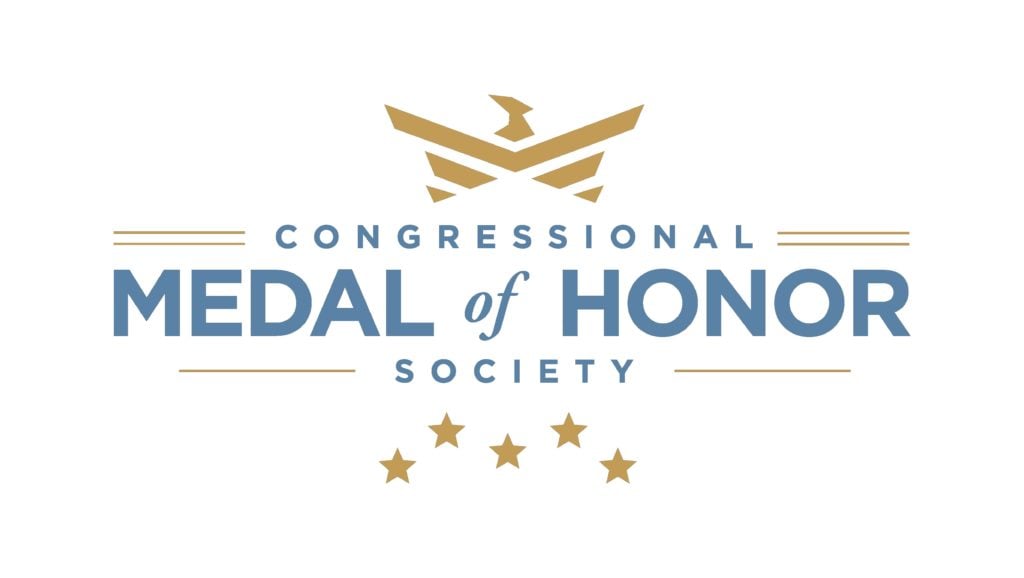 By Laura Jowdy, Archivist & Historical Collections Manager, CMOHS The Medal of Honor was created during the U.S. Civil War to recognize the service of military members who went above…

Our world has gone more digital than ever, and the Medal of Honor Character Development Program is rising to the challenge with a new training program. For educators who want…

A Look At Our Veterans Outreach Program